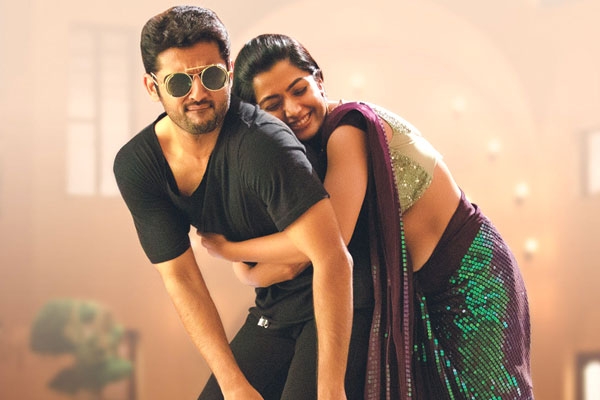 Bheeshma (Nithiin) is a fun-loving simple guy who falls in love with Chaitra (Rashmika Mandanna). Veteran businessman Bheeshma (Anant Nag) has been in a hunt for his successor for his organic firm 'Bheeshma Organics'. He feels that Bheeshma is the right successor and asks him to take up the deal and prove his ability in a month. The rest of Bheeshma is all about the challenges, risks and problems he faces this month and how he ends up as the CEO of Bheeshma Organics. Watch Bheeshma to know about the story.

Bheeshma is thoroughly entertaining and engaging. The first half of the film is laced completely with entertainment. The songs are placed well and it is the writing that makes the film reachable to everyone. The interval episode looks predictable but it is passable. Nithiin and Rashmika's episodes will receive wide applause from the audience. The first half of Bheeshma looks decent with entertainment dominating the show.

The second half of the film has a social message and focuses on action along with the entertainment. Though some of the episodes look predictable, it is the entertainment that carries the film forward. The songs are well shot and placed well. Vennela Kishore and Raghu Babu episodes generate enough laughs. The climax looks predictable. On the whole, the second half of Bheeshma too has been decent and will impress the audience.

Nithiin tops the show and is the major highlight of the film. He has been outstanding in the role and he carries the entire film on his shoulders. His dance moves will thrill the masses and he excelled in the action episodes. Rashmika is sure a beauty with brain. She did her job well and is thoroughly entertaining. Jisshu Sengupta is perfect as a baddie and Anant Nag fits well in the bill. Vennela Kishore and Raghu Babu bring up enough smiles.

Bheeshma has a predictable plot but it is the treatment that makes the film decent. The dialogues and the entertainment are the major strength of the film. The music sounds decent and the background score elevates the film. The cinematography work and the production values are the other assets of Bheeshma. Venky Kudumula delivers his second hit in a row with Bheeshma.

Nithiin and Rashmika Mandanna tops the show in Bheeshma which is a packed commercial entertainer though it is predictable. 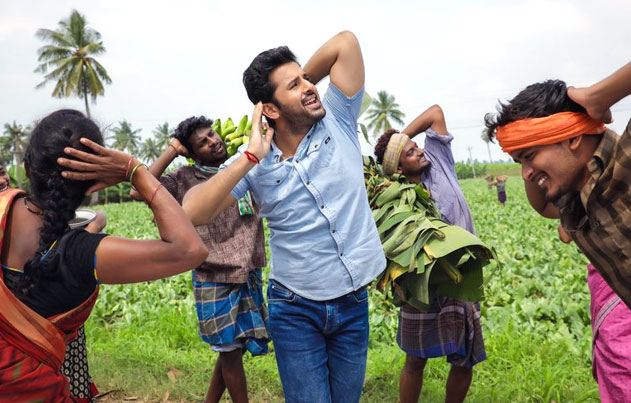 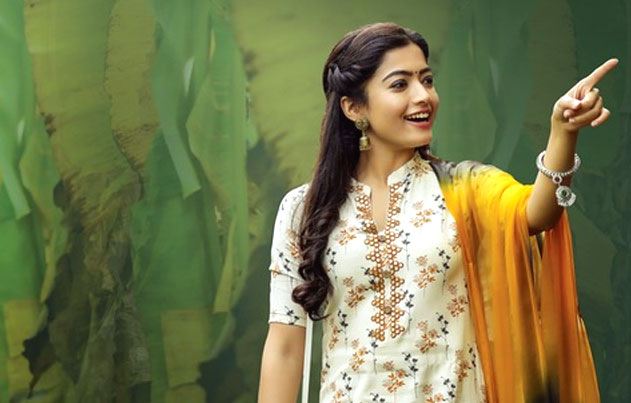 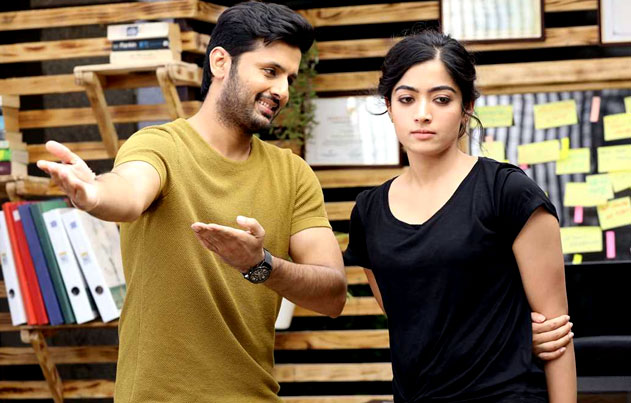 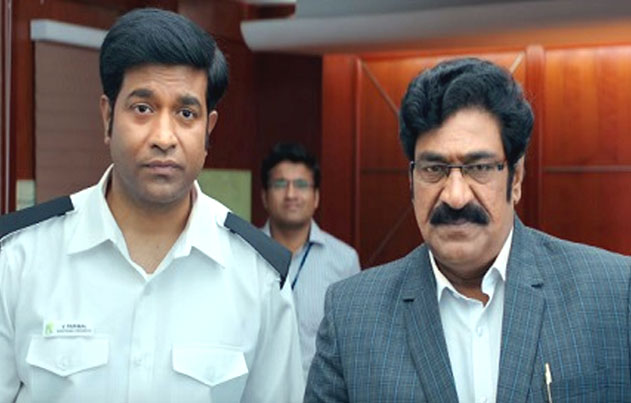 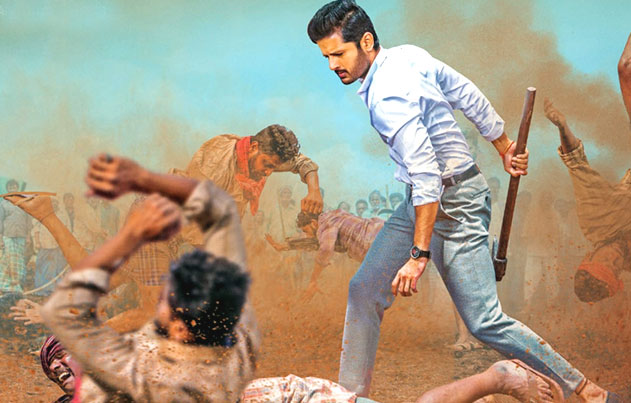 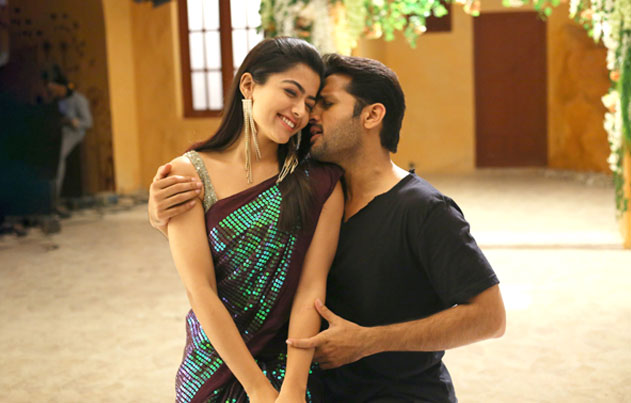 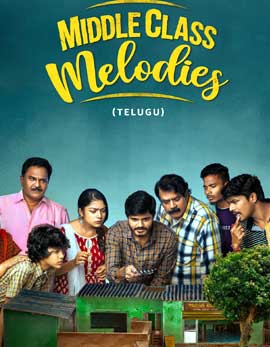 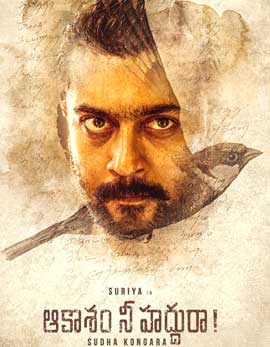 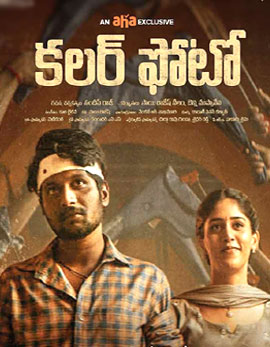 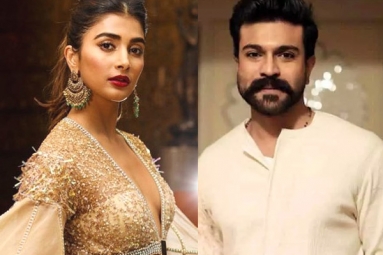 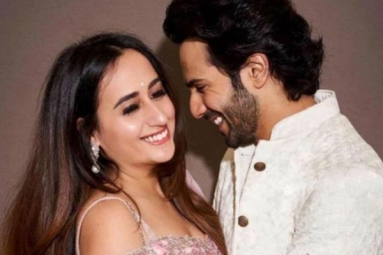 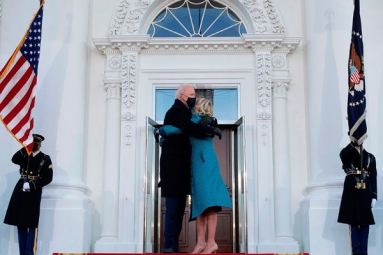 Despite the grand inauguration ceremony, the Bidens had an awkward moment post ceremony. They were left to wait outside the… 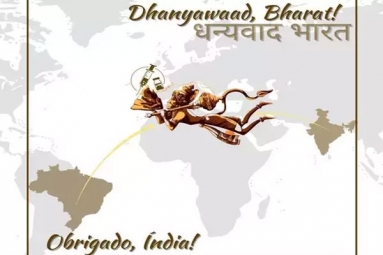 India has dispatched over two million doses of the COVID-19 vaccine to Brazil on Friday. The President of Brazil Bolsonaro… 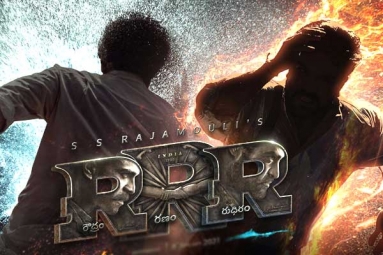